“And I think it’s a good time for the entire country to do some soul-searching—not just Penn State. …our No. 1 priority has to be protecting our kids. And every institution has to examine how they operate, and every individual has to take responsibility for making sure that our kids are protected.” … “you can’t just rely on bureaucracy and systems in these kinds of situations. People have to step forward, they have to be tapping into just their core decency.” … “all of us have to step up, we don’t leave it to somebody else to take responsibility.”

To bar the Eastwood Mileground site, the ball is now in the West Virginia Supreme Court.

United States Education Secretary Arne Duncan reinforces the underlying imperative: “Schools and school officials have a legal and moral responsibility to protect children and young people from violence and abuse.” 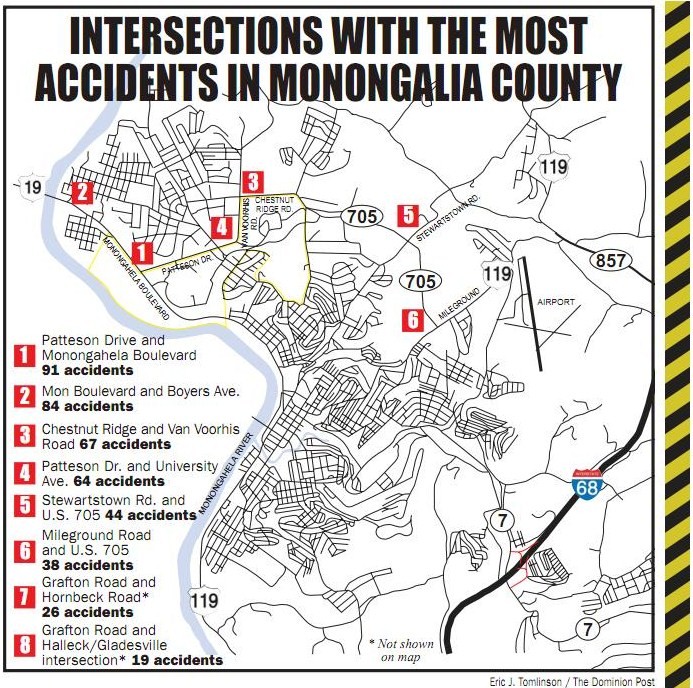 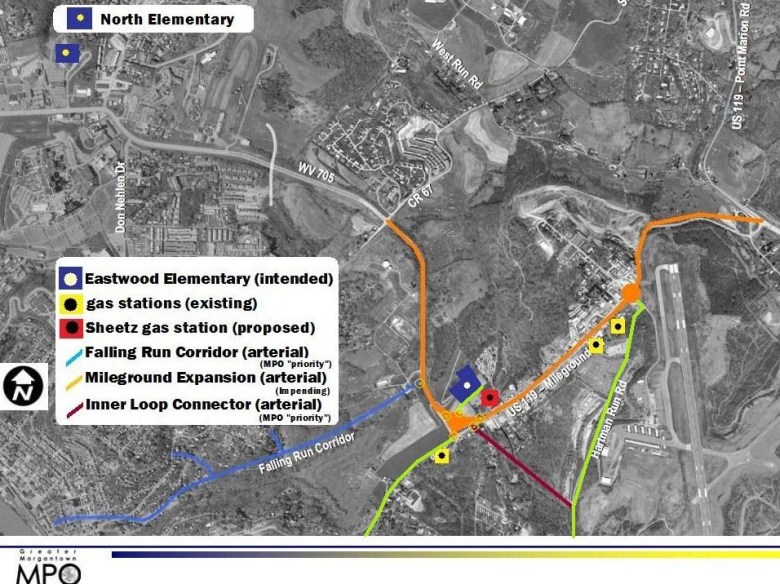 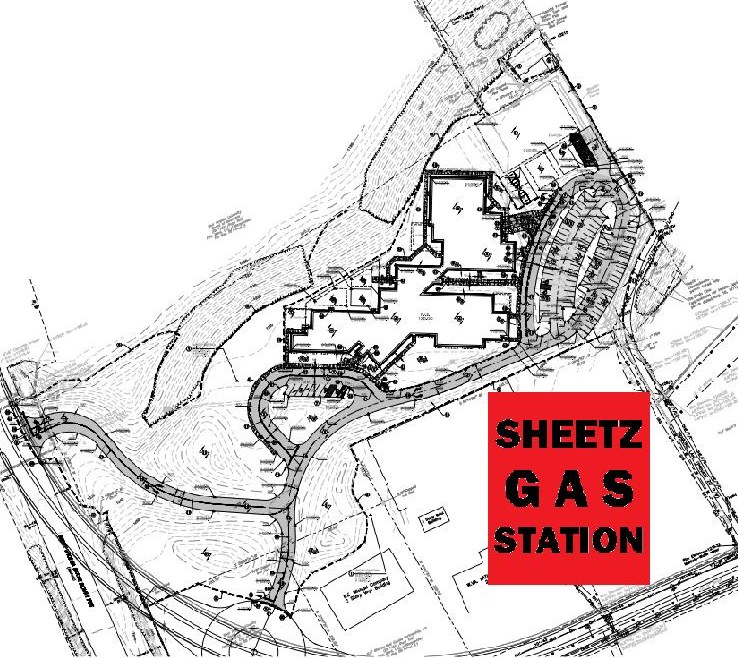 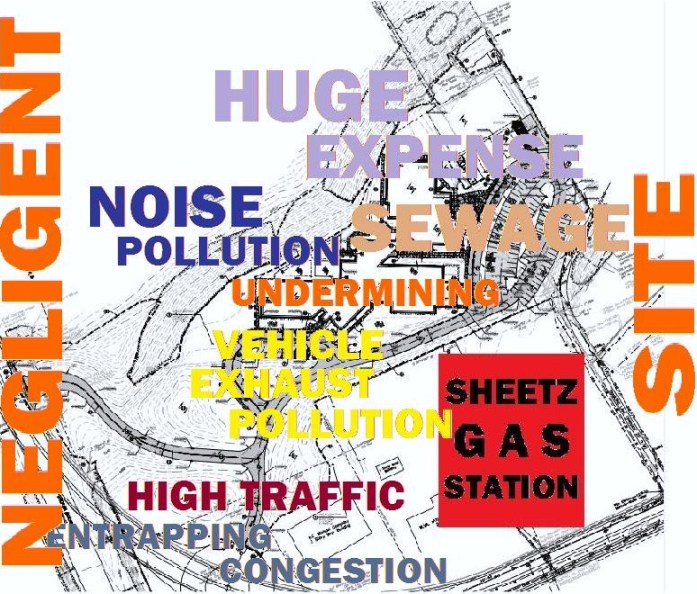