The WV 705 & US 119 Mileground intersection site of Eastwood Elementary is a vehicle-exhaust-polluted, accident-prone menace to the children of the would-be-consolidated Easton and Woodburn Elementaries.

The ultra-congested highway intersection site is a safety menace to the children, parents, and community members of both elementary schools and of the entire city, county, and to local and regional commuters.

As we sue the local and state educational agencies to prevent this law mocking disaster from proceeding, there’s one thing to keep in mind: the great alternatives to this disaster that exist.

The greatest alternative is to build two good modest-sized schools on two good sites, rather than one large school on one horrible site.

The money exists to do this, or can be made to exist. After all, the current cost of Eastwood is $18.1 million dollars, not counting hidden costs and any cost overruns. [UPDATE: THE ACTUAL COST NOW LOOKS TO BE ABOUT $21 MILLION.] And this is for a school of 450 student capacity. Meanwhile the schematic drawings have already been drawn up to immediately, or very soon, expand the school to hold 545 students. Expanding to 545 students would in fact complete the symmetry of the 450 student capacity structure. Completing Eastwood to the larger capacity would take the overall cost up to or over the ballpark figure of $20 million. And that is enough money to build 2 small schools, or very, very close to it.

Where could the 2 small or modest sized schools be located?

One on the existing Woodburn schoolgrounds. Thus, no necessary land costs, and no mine-fill costs unlike on the Mileground.

And one in Easton’s catchment on a good inexpensive or FREE site. One free site would be on the dozens of empty available acres already owned by Mon Schools in Easton’s catchment at the new University High School (UHS) site (94 acres). This site would also have zero acquisition costs, unlike on the Mileground, though it likely would have mine mitigation costs, as does the Mileground.

For the UHS site as a possibility for a new Easton Elementary, all the environmental, archeological, and geological testing is already done. Meanwhile, a school has stood for over 100 years on the Woodburn schoolgrounds.

So for two school sites like these, virtually the only costs would be building and site preparation costs.

And the city and the countryside in and around Morgantown would both benefit from having two new schools, with new gymnasiums, new libraries, vital new resources.

And all this could be obtained for ballpark $20 million, the same cost that delivers only 1 new school, one new gymnasium, one new library, in a terrible, dangerous, unhealthy, and wildly-expensive location.

Otherwise, a consolidated school located next to Mountaineer Middle or on the Woodburn schoolgrounds, slightly expanded, would make for a much better option and location than a school at the potentially lethal Mileground site.

And it is to the everlasting shame of the West Virginia University College of Law, part of the university that negligently suggested and then negligently sold the dreadful intersection site, that they are not (yet) helping us out.

We expect to prevail, regardless, because the laws and the facts are on our side.

Maybe the best question now is how big will our victory be, and in what way, shape, and form will how many people benefit? 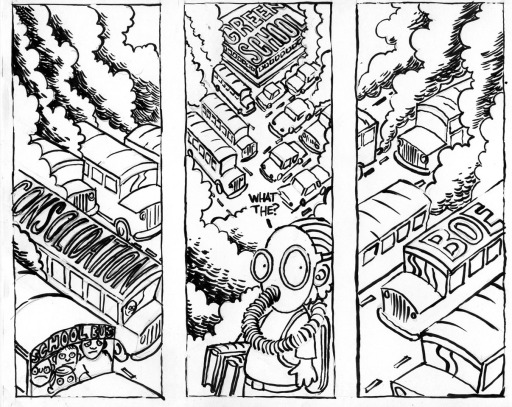 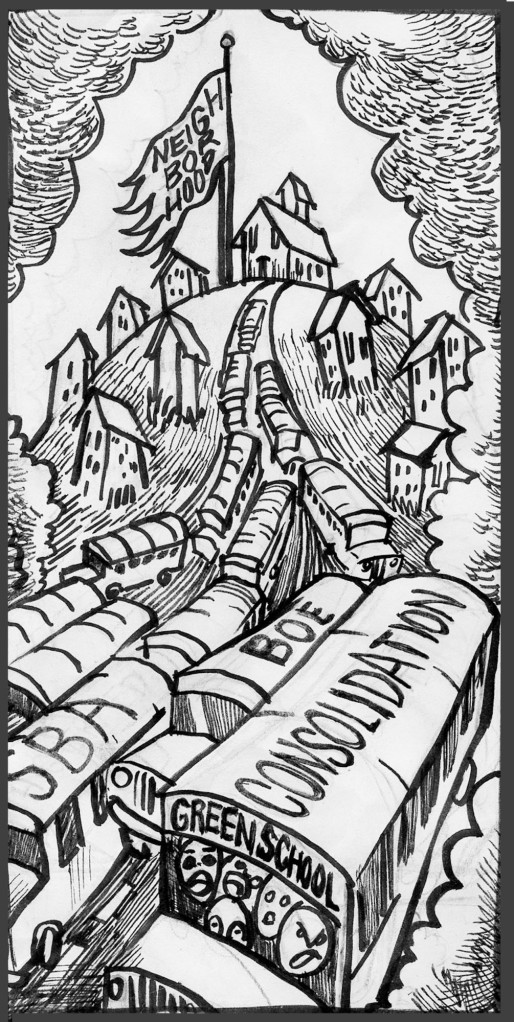