These Are Not Feel-Good Mandates

If any basic lesson can be (re)learned from the Penn State child sexual assault and cover-up scandal, it is that moral depravity and loss of “institutional control” often assume the most mundane disguises: Official suits and ties, athletic dress, and casual wear at Penn State have gone hand-in-hand with child molestation and rape, assault, child neglect, child abuse, cover-up, and fraud by officials.

So too in the Eastwood Elementary siting scandal in Monongalia County by the Monongalia County Board of Education and the Superintendent’s office and the West Virginia School Building Authority, which in collaboration with West Virginia University’s highest officials and Board have arranged for the construction and future operation of a new elementary school at a heavily traveled, commuter, arterial highway intersection, in specific and explicit violation of state student safety mandate, state government rulings, and various related legal rulings. The similarities of the scandals are striking.

Monongalia County Schools Board of Education and the Monongalia County Superintendent and the West Virginia School Building Authority Director and Board, and other officials, have placed themselves (with very many schoolchildren) far out on a treacherous limb that they are determinedly sawing off.

|Eastwood on the Mileground: Fatal Elementary?|

And what lies below that long and crooked limb of negligence? Exactly what the West Virginia Division of Highways (DOH) predicts in its analysis of the impending Eastwood Elementary schoolside arterials: 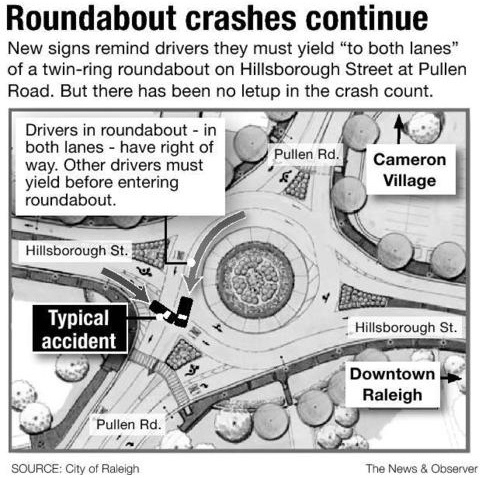 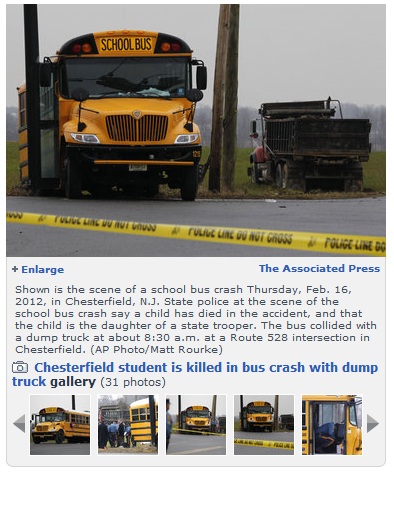 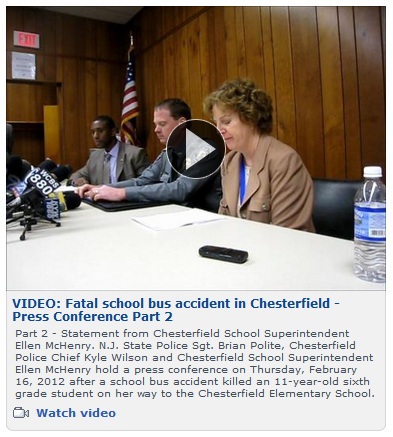 « Nothing To See Here Folks, Move Along
Another Authority Rolls Over »